In this episode, we hear from Kim Warnick, member of hall of fame Seattle band the Fastbacks.

The episode is brought to you by hosts/producers Alissa Atkins and Arwen Nicks. It is casted to you from the Sub Pop Podcast Murder Closet.

This episode features Kim Warnick of the Fastbacks, as does this photograph:

At the top of the show, we hear from Duff McKagan (who you might know from such bands as Guns -n- Roses), longtime friend of Kim. Here is Duff as teenage drummer:

The episode of This American Life with the Fastbacks super fan is called Choosing Fandom. We unburied that for you from over twenty years ago!

And of course HYPE!:

“Two thumbs up!” (presumably way up)

Things not from 1996, but mentioned

MusiCares is the organization that helps with medical costs, rent, etc, when musicians are in need. 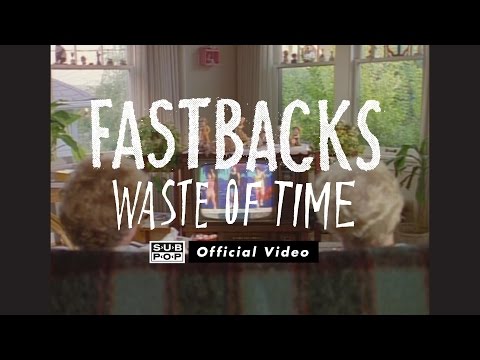 You can find a bunch of Fastbacks Stuff for Sale in the Sub Pop Mega Mart.

Until next time, take care.