How do bands break up? This week we hear from Jenn Champion about how Carissa's Wierd broke up, and what was going on in her life at that time. (Warning: mental health and addiction are discussed explicitly.)

As usual, this episode is brought to you by Sub Pop hosts/producers Alissa Atkins and Arwen Nicks from the Sub Pop Podcast Closet of Mysteries.

Before we get into links and info for the episode, our biggest news is that the Sub Pop Podcast now HAS A FACEBOOK PAGE! Definitely send us a “friend request.” Maybe we could trade likes…

OK, down to business. The general topic of the episode is the break up of bands, and how that happens. Of course, just like life, it happens in all kinds of ways. SO, we (or, Arwen) cajoled Jenn Champion into discussing the break up of much-loved, Tucson-birthed, Seattle-raised(?) band Carissa’s Wierd, of which Jenn was a founding member.

For a fuller background, read Carissa’s Wierd’s bio on the Hardly Art site (and know that Jenn Champion used to be known as Jenn Ghetto).

I’ll hit the highlights for you here.

All of the aforementioned people (weirdly) went on to be in a bunch of Sub Pop and/or Hardly Art bands. Coincidence?

Mat Brooke went on to be in two bands that put out records on Sub Pop: Band of Horses and Grand Archives.

Ben Bridwell went on to be in Band of Horses.

Thomas Wright went on to be in Grand Archives.

All of these folks have been in (probably countless) other bands and involved in myriad creative endeavors as well.

Hardly Art re-released most of Carissa’s Wierd’s records in 2010. They are still in print. (Get them before you have to ebay them for $300!!!)

high school ,, no thank you

Finally, this episode deals with some mental health and addiction issues which are certainly far more common than many people realize or think about on a day-to-day basis. We know a podcast and a show notes page for a podcast can only go so far to help with these kinds of things, but if you’re in need of assistance, we want to give you some pointers: 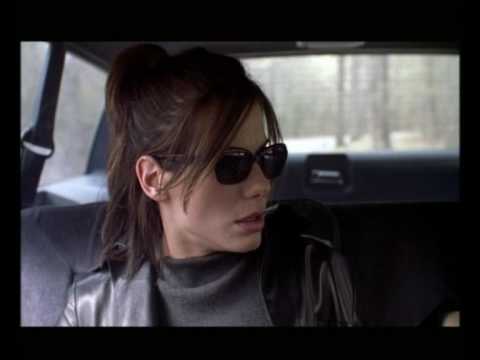 That is all! Until next time, take care!