Welcome to this week’s episode of the Sub Pop Podcast. Episode FOUR of season two. Can you believe it? And it’s November already.

We first heard from Victoria and Alex of the band from Baltimore, Beach House.

… and nextly Thank Your Lucky Stars.

As an illustration of how revered the Beach House folks are around HQ, take a dip into the Sub Pop Airport Store’s Javier Suarez’s “Best Of 2015” list entitled “Top Ten Tracks on Beach House’s Thank Your Lucky Stars LP in Order of Appearance”. I don’t think anyone can argue with that list.

(Let’s now point out that the 2015 Beach House releases were the third and fourth Beach House full lengths on Sub Pop. The first and second were Teen Dream (first) and Bloom (second). They even put out some records prior to joining forces with Sub Pop.)

Arwen talked about, and talked about going to, Beach House’s installation show. You can see and read about those shows. If you’re a fan and they do something similar again, GO!

To check out some Beach House Youtube comments for yourself, start with these two videos. 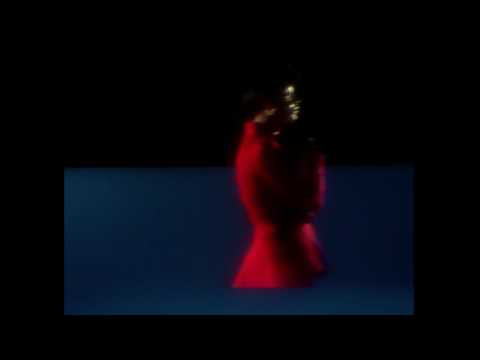 Does the word “traveler” have one L or two? Oh, who cares! 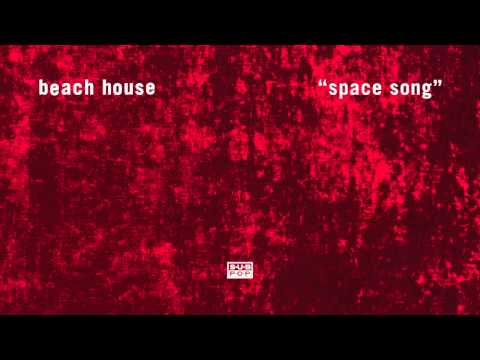 Alex brings up Steely Dan in the show. I (Stuart) am an unashamed, unabashed Steely Dan fan. Consequently, let’s take this opportunity to expose our listeners/readers to a little Steely Dan. Here hear the story behind the song “Peg” from the album Aja, including the famous story of its famous guitar solo. 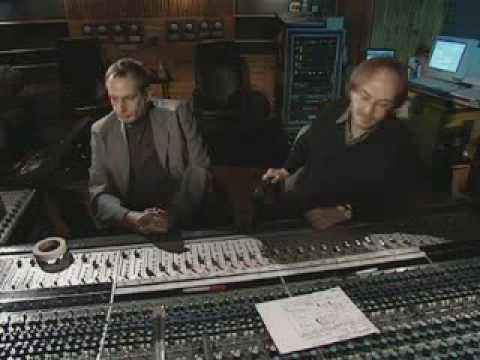 Steely Dan’s “Peg” from the Aja episode of “Classic Albums.”

Steely Dan’s “Peg” from the Aja episode of “Classic Albums.”

Thank you Beach House for being on the podcast!

On this week’s Mini Mart ad, we heard from Hardly Art’s Jason Baxter.

In the Hardly Art shop is where you find Hardly Art wares, including the softest, bestest hoodie known to humankind. (“I gotta be honest with you,” this is one of the most popular pieces of apparel around the Sub Pop/Hardly Art joint HQ.)

There is an underlying current of Keanu Reeves in this episode’s commerce piece… Why is that? Could it be that Jason and Arwen are both huge Point Break fans? I don’t know for sure, but if I had to guess I’d say, “Yes.”

(Okay, I need to take a pause from this pause for a moment. I just this minute learned that 1991’s Point Break was REMADE in 2015. Is there nothing the movie industry won’t remake?

I guess if you can make a few million, may as well remake. Moving on…)

Since it got mentioned, and it relates to Point Break, and I (like Alissa) hadn’t heard of it before, here is a little info on the movie entitled John Wick. Arwen would prefer if you didn’t take her word for it that it’s “worth it.”

Next up in the show we have one of the pillars of the label’s early years, Tad Doyle of the band TAD. (Yes, the man’s name is “Tad” and his band’s name is “TAD”. That’s a real thing.)

Sub Pop is deluxely reissuing the three TAD LPs we originally issued from 1989 to 1991. If you buy all three together from the Sub Pop Mega Mart, you will get a bonus 4th LP comprised of 7” songs, compilation tracks, unreleased songs and who knows what else! That all comes out on Friday, November 4, 2016, so GET IT. Not to toot our horn, and no offense to anyone else in the universe ever, but these are the nicest reissues we’ve ever done.

If you want to hear & see a taste of the aforementioned TAD albums, I present you with… 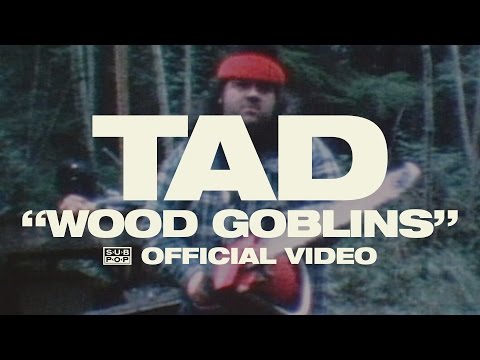 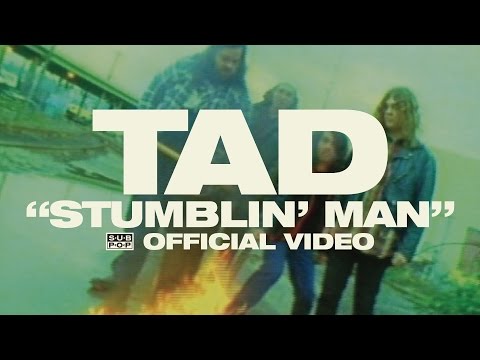 Arwen mentioned Greg Dulli (The Afghan Whigs, The Twilight Singers) and Tad appearing on MTV’s The Real World, somehow related to Sub Pop’s 10th anniversary, which makes since since the first time The Real World was in Seattle it was 1998, which is exactly 10 years after 1988. Anyway! Here is that video, and when I say “video” I mean VHS videotape. Check out this quality! (Maybe you need to adjust the tracking, eh? Eh?) 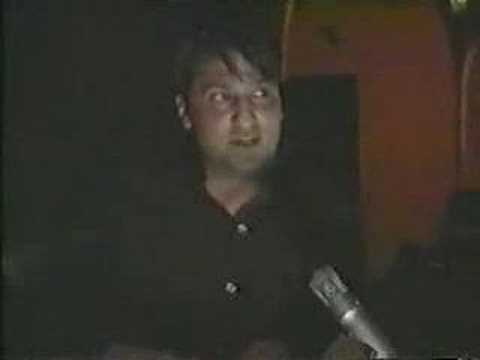 TAD (the band) put out a few records after leaving Sub Pop. You can check their wikipedia page for details on that.

Let’s take a further step into the past. Tad’s band before TAD was H-Hour. Tad was the drummer in H-Hour. Here’s a little audiovideo from a long out of print C/Z Records compilation, Another Pyrrhic Victory. 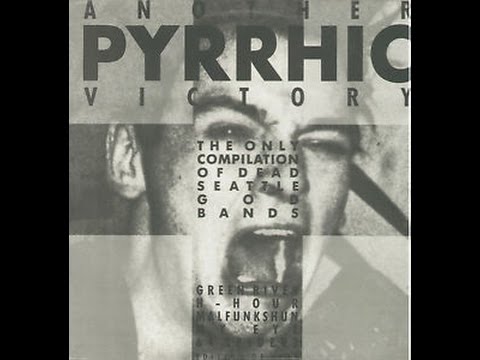 Now let’s step onto a stepping stone into the present, Black Sabbath’s “War Pigs” (you need to have listened to the show to know why this song matters—but it does!). 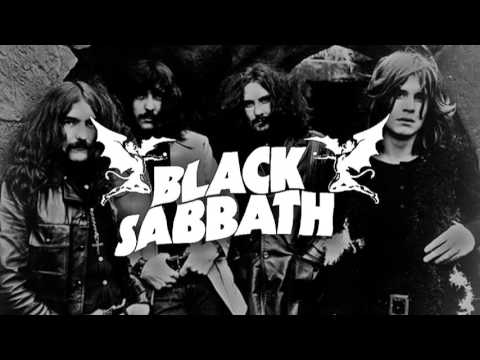 Brothers of the Sonic Cloth “Lava”

Brothers of the Sonic Cloth “Lava” 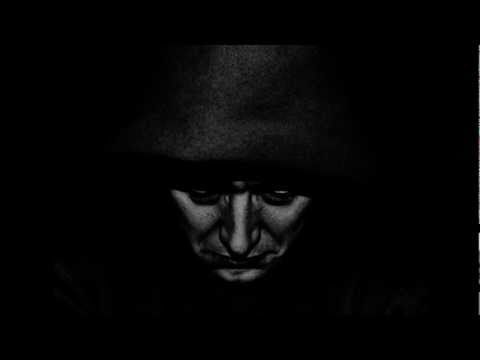 Brothers of the Sonic Cloth “I Am”

Brothers of the Sonic Cloth “I Am”

As already mentioned in Clipping’s piece in episode two, there is a Father John Misty t-shirt that features Tad (the man) aping an iconic scene from The Shining (the movie).

These days, stay up-to-date with what Tad is doing via his website and get Brothers of the Sonic Cloth music, merch and more at their online store.

As a final thought, I leave you with Tad’s (and Mark’s, and Kim’s, and Jack’s) appearance in the brilliantly understated “A Silver Statesmen Announcement,” announcing Sub Pop’s (long since past) 25th (“silver”) anniversary celebration in sunny Georgtown, Seattle, WA (it really was sunny during the Jubilee—almost too hot, actually). 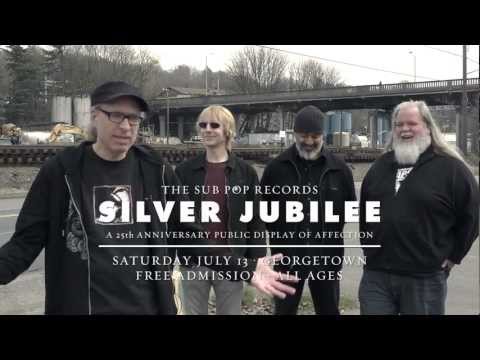 It could be good. Bring earplugs.

Next time: The City of Angels, Los Angeles, California. We talk to Jonah Ray and the Brazilian band CSS.

And right now, decidely NOT doing a complete 180 from established convention, I give you a bonus tri-GIF of John Atkins’s art.

Until next time, toodle-oo.