In the premier episode of season three, hear from former Sub Pop head of A&R, Joyce Linehan about the whys and wherefores of Sub Pop's 1990s New Brunswick connection, A/K/A, "invasion of Halifax."

As you've certainly become accustomed, this episode is brought to you by Sub Pop Podcast hosts/producers Alissa Atkins and Arwen Nicks.

Welcome to the first episode of season three! The topic of this episode is Sub Pop’s mid-90s “invasion” of Halifax(, Nova Scotia, Canada), or as some would put it, “The New Brunswick Connection.” (I guess the invasion spanned both provinces.) The invasion/connection consists (mostly) of three artists the label signed in the 90s: Eric’s Trip, Jale, and The Hardship Post.

Answering this mystery (submitted by a listener!) led Arwen to Boston, MA(, USA) and to Joyce Linehan, former head of A&R at Sub Pop Records.

For more background on Joyce Linehan (The Decider) read this 2014 Boston Magazine article, which gets into her punk rock history, the Elizabeth Warren connection, and more.

For a little bit more of the story of Courtney Love writing a song entitled “Doll Parts” in Joyce Linehan’s house, see this “metro.us” article.

Fortunately, the Nova Scotia / New Brunswick bands existed and were touring at a time when Sub Pop’s actual physical Mega Mart existed in downtown Seattle, so there are polaroids. 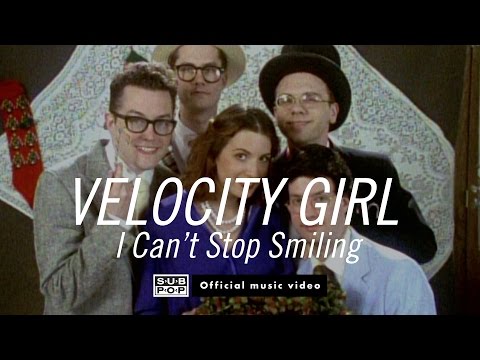 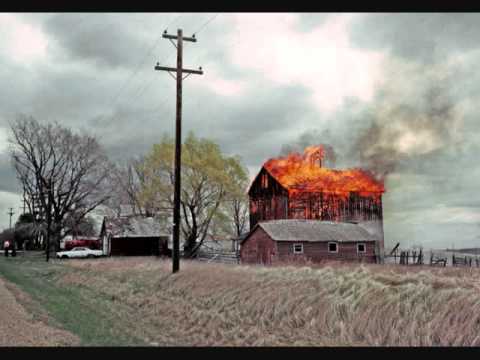 … and continued to work with Pernice Brothers and/or Joe Pernice after her and Scud Mountain Boys’s time at Sub Pop: 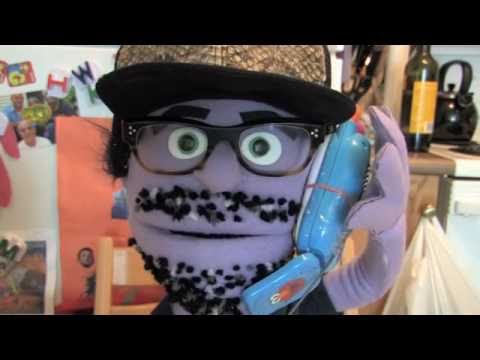 Pernice to Me (stick with it, it’s short)

Pernice to Me (stick with it, it’s short)

That’s it for the New Burnswich Connection. Here are some GIFfed up John Atkins illustrations that we did not use to illustrate this episode.