Where we learn all about Sam Beam (of Iron & Wine and the collabo-duet known as Sam Beam and Jesca Hoop) and Clipping (William Hutson, Daveed Diggs, and yet another "Jonathan," Jonathan Snipes).

As usual, episode two of season two is produced and hosted by Sub Pop Podcast CEOs Alissa Atkins and Arwen Nicks from Sub Pop's new, new, and also *NEW* podcast studio (that, I swear, is totally relaxing, calming, and cool).

Earlier this year (2016, that is), Sam did “not-Iron-&-Wine”: he and Jesca Hoop wrote, recorded, and released a collaborative album on Sub Pop as “Sam Beam and Jesca Hoop” entitled Love Letter for Fire. 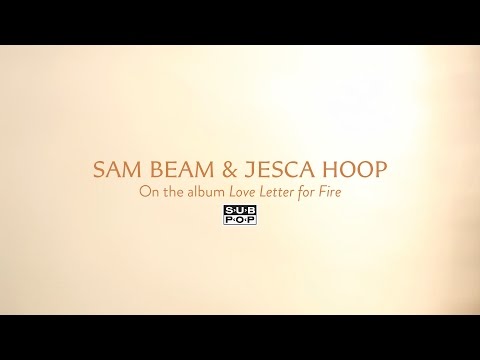 Sam and Jesca tell the story behind their album.

Sam and Jesca tell the story behind their album.

If you have twelve minutes to spare, there is a Sam Beam and Jesca Hoop NPR Tiny Desk concert you could watch. 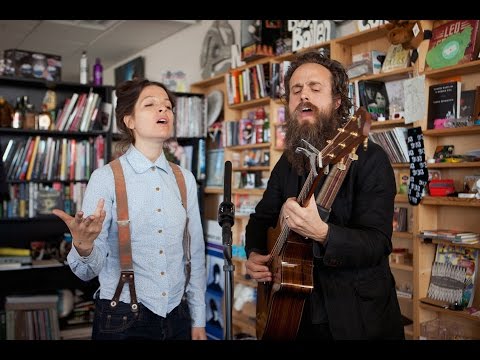 If you don’t have twelve minutes, just watch it for however many minutes you do have, up to twelve.

I’m going to quote Arwen’s note to me here:

Something about Sam Beam that you may not know that didn’t make it into the final edit of the interview is that he is a fan of metal. Here is a video of him covering GWAR’s song “Sick of You”–I recommend that you watch it all the way to the end.

Like Alissa, “weenie bikini” is a term I had never heard. They say you learn something new every day, and today I’m finding that to be true.

Speaking of the weenie bikini, it is just our luck that there happens to be photographic evidence of Isaac Brock in his “weenie bikini,” from the very occasion of Sam Beam’s “audition” to go on tour with Ugly Casanova. Start scrolling quickly now if you don’t want to see this.

Moving on. Question for the day: Did Sam Beam invent the beard?

Look at it in high resolution (what the kids call “HD”).

Answer: No, but he may have perfected it.

Let’s do some commerce. Since I guess I did a poor job with the Mega Mart “ad” (it did prompt the (eternal) question: “Is it garbage or art?“), I will try to make up for it here. But I need your help.

I am jesting. For real, just pre-order all the TAD LPs we’re about to reissue, deluxely. (This is the best deluxe we’ve ever done. Don’t buy it at your own risk.)

While you’re at it, buy this Father John Misty Tad The Shining shirt (there’s really no other way to describe it). That’s a nice segue to our next guest(s).

Clipping are best known… for… I don’t want to offend anyone here. In certain circles, Clipping may be best known for one of their members being the Tony (and Grammy) award winning star from the acclaimed Broadway musical Hamilton.

Here are some never-before-seen photos of Daveed Diggs, aforementioned Tony/Grammy winner, with Sub Pop’s own Bekah Zietz (publicity; world stuff; light A&R) from Sub Pop’s Silver Jubilee (2013). It’s an action sequence, but I’m not sure what order they go in.

Clipping released “an Afrofuturist, dystopian concept album” in September 2016 entitled Splendor & Misery. Since I’m mentioning it, you know it’s worth “checking out.”

Here is a top secret, N.B.S. photo of a Sub Pop artist signing session (as in, signing a contract), this one featuring Clipping (in order to stay on topic). Consider yourself lucky for getting a glimpse “behind the curtain.”

(Note the cameo from Sarah Moody, CEO of Hardly Art Records, who we talked to in episode two from season one! Also, you have to ask yourself, “What’s in those mugs?”)

There’s so much to say about Clipping… Where to even start?

Let’s start here: The two non-Grammy/non-Tony award winning (though still great people, nice people, and wonderful people!) members of Clipping did the soundtrack to (among other films) Room 237, the movie about the movie The Shining.

Here’s a short video about making the music for Room 237: 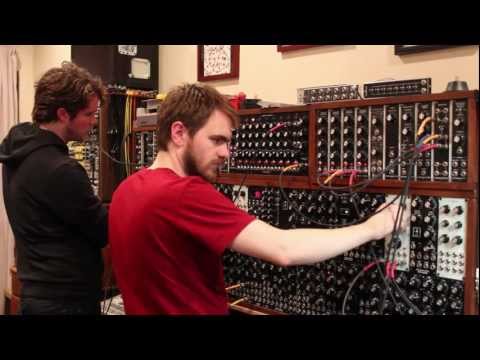 Room 237 was directed by Rodney Ascher, (get ready for CONNECTIONS…) who also directed Clipping’s “Wriggle” video, music of which is from the Wriggle EP. 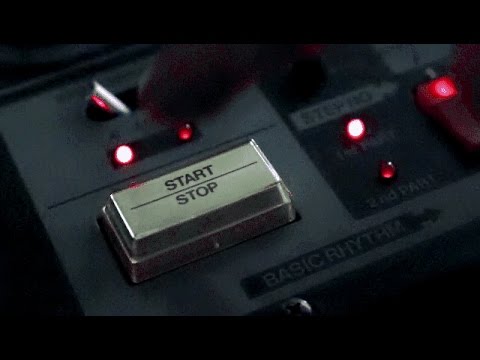 “A Better Place” by Clipping.

“A Better Place” by Clipping.

Now I will direct your attention to a couple of things you can read, then I’ll give you a couple more things to watch.

There is an interesting essay in Red Wedge Magazine that talks about Clipping’s most recent record, specifically addressing aspects of the “concept” behind Splendor & Misery.

And then, everyone’s favorite energy drink’s music arm’s academy, Red Bull Music Academy, published an interview with Clipping on the occasion of the release of Splendor & Misery. If you liked hearing from Clipping in this episode of the podcast, definitely go read this interview. You’ll be glad you did, and I’ll be glad you did. Learn what they think about George Clinton and Parliament-Funkadelic, Raekwon, Scarface, and writing songs that don’t use the letter ‘i’.

Since Daveed is a little more visible in the public eye, there are loads of places and ways to see him. Here are a couple, and if you want to see more (like him rapping really fast on some late night show), use google. 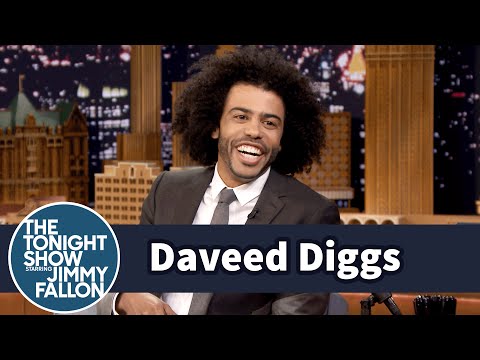 My technology doesn’t let me embed this, but it’s worth it anyway. This is Katie Couric interviewing Daveed.

My favorite quote from the Clipping interview, displaying their nerdiness (in relation to being obsessed audiophiles):

There’s no clipping in Clipping.

Tune in next week to hear Arwen sitting on the street in Portland, Oregon talking to men (Hutch Harris and Kyle Craft, separately, specifically).

And here is a kite flyin’ John Atkins GIFfy in a jiffy.

I’ve really been wanting to fly a kite lately—thanks, John. Until the next episode—take care!